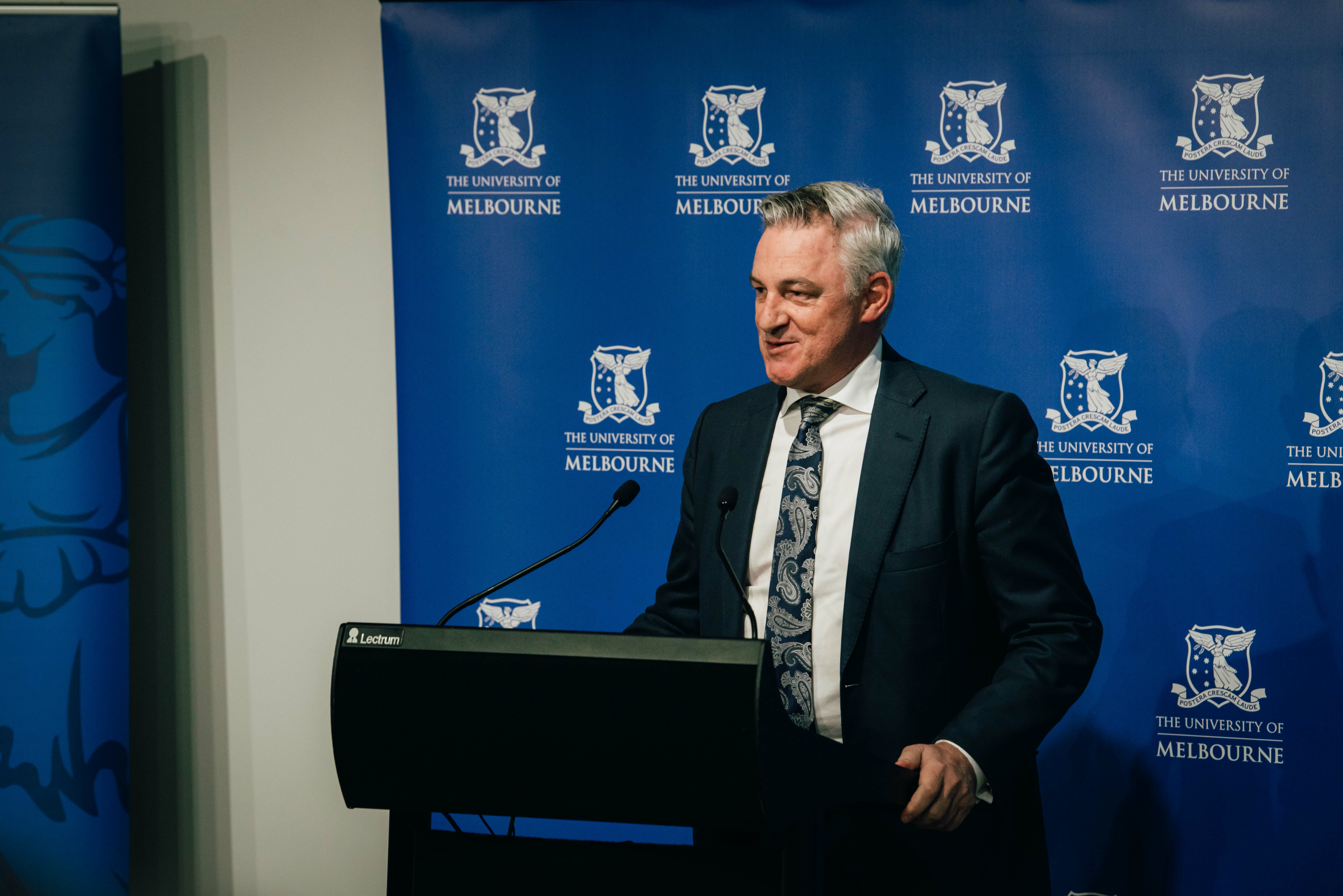 Victoria has been home to many light bulb moments, great ideas and world class research:

There’s never been a more important time to support universities, research institutes and industry to rapidly respond to challenges.

That’s why Breakthrough Victoria is partnering with University of Melbourne to launch the $15 million Genesis Fund, boosting the commercialisation of critical research and support Victorian start-ups.

We will invest $7.5 million into the pre-seed funding vehicle to accelerate the effective translation and commercialisation of early-stage research, prototypes and proof-of-concept trials.

The Genesis Fund will support investment and curation so that research with strong commercial potential does not succumb to the valley of death during the early stages.

Researchers and academics would also receive support to better identify and translate ideas into commercial opportunities and improve their entrepreneurial capability.

This is the first investment from Breakthrough Victoria’s new $100 million University Innovation Platform aimed at increasing commercialisation of critical research across the state’s eight universities over the next five years.

“Breakthrough Victoria looks forward to working with the University of Melbourne to drive innovation outcomes and position Victoria as a global leader in research and technology.