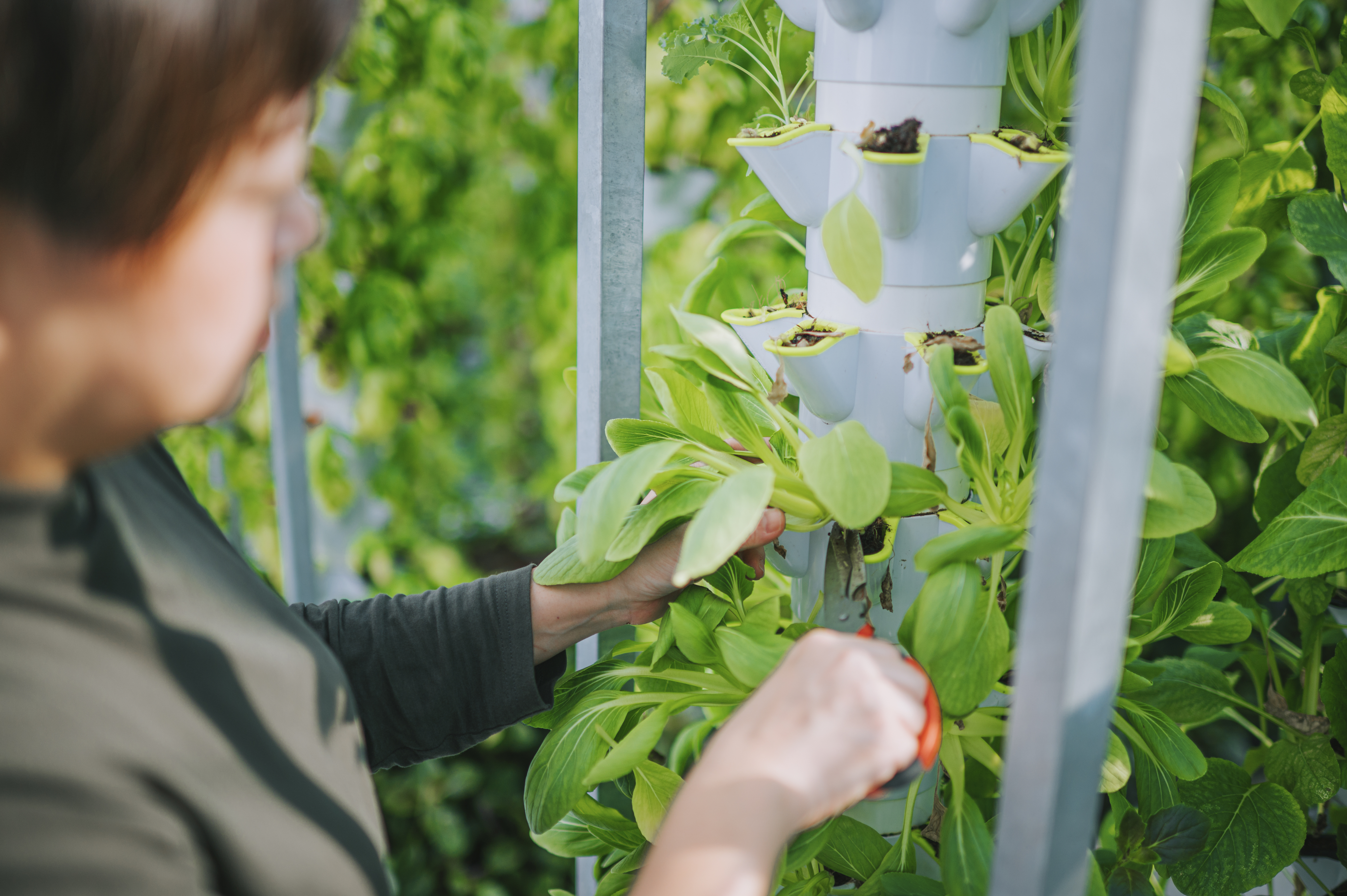 Victoria’s reputation for clean, safe produce helps us to develop, scale and source the next generation of agriculture.

How can Breakthrough Victoria help?

AI, robotics and automation have been transforming the sector and harnessing digital technologies and innovations to support and enhance food supply chains will sharpen the sector’s competitive edge.

There are challenges, with research and development in need of a stronger commercial focus and for industry and research institutes to work more closely together. 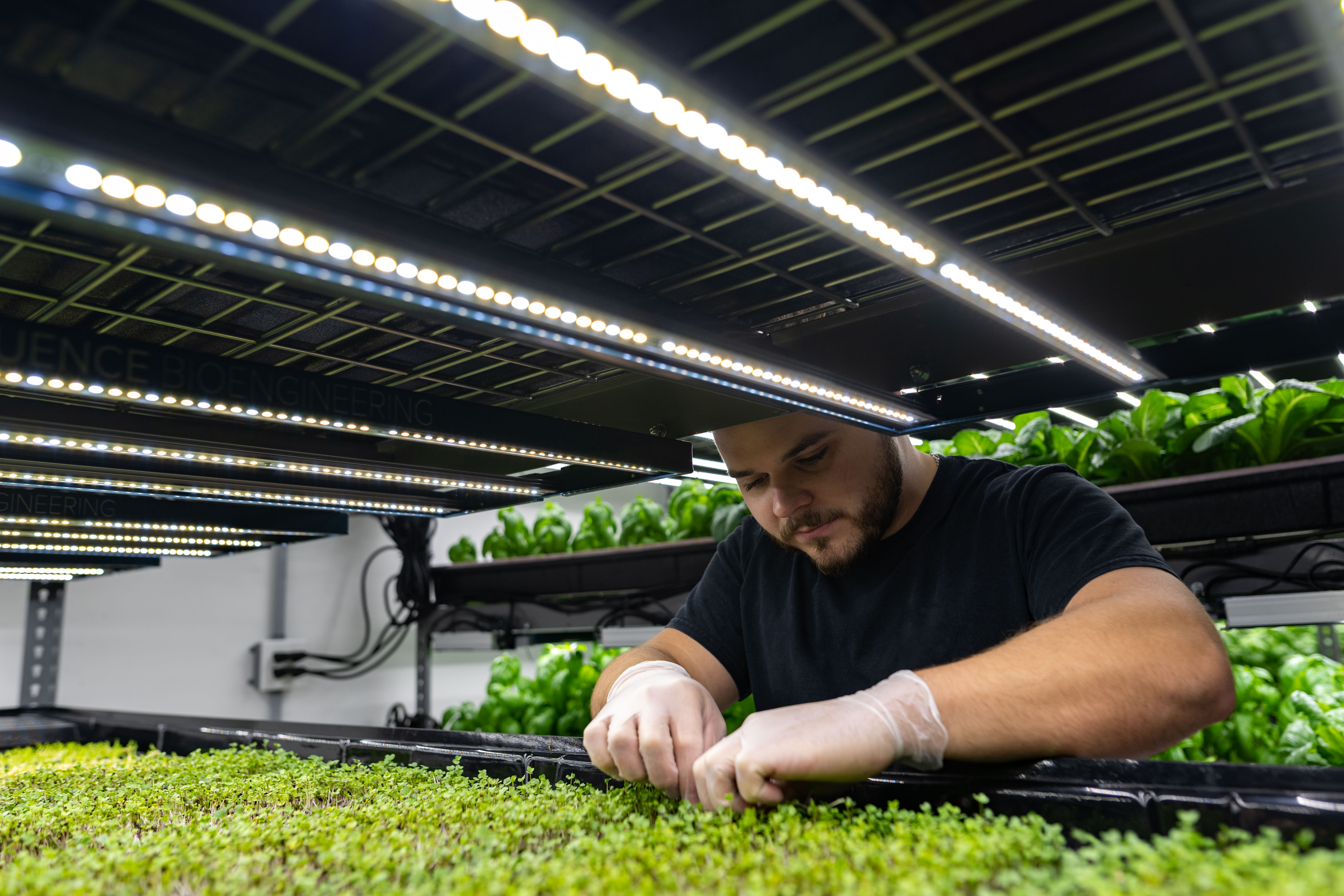 Victoria’s world class research and development is central to the state’s status as a top agri-food producer.

Victoria is Australia's largest producer of food and fibre products, comprising more than half of the state’s total product exports. The state represents 26 per cent of total Australian food and fibre export value, reaching a record $14.5 billion for the 2019–20 period. 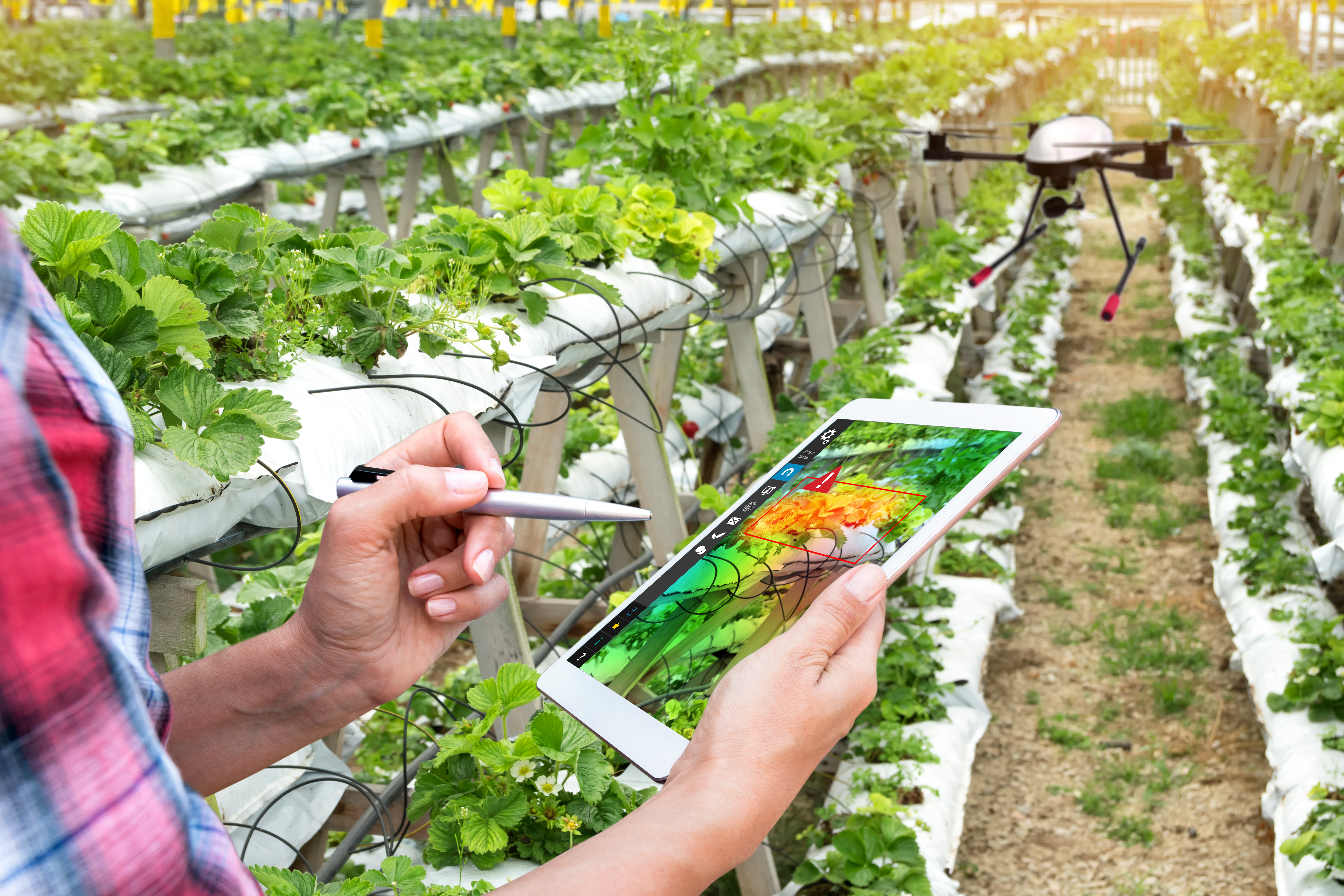 China, USA, Japan, New Zealand and Indonesia were the most valuable markets for Victorian food and fibre exports in 2019–20, accounting for 61 per cent of Victoria’s food and fibre exports. The sector is supported by a high level of R&D in agri-food technologies and strong government investment.

Want to further develop your innovation and scale your production in Victoria?

If so, submit your proposal to us today